We are hiring now!

Apply to join our team

Dementia is the word that doctors use to describe brain changes that lead to memory loss, language, and the ability to make sound decisions.
Many people associate these kinds of brain changes with Alzheimer’s disease because it is perhaps the most well-known form of dementia. However, there are actually many other kinds of dementia. 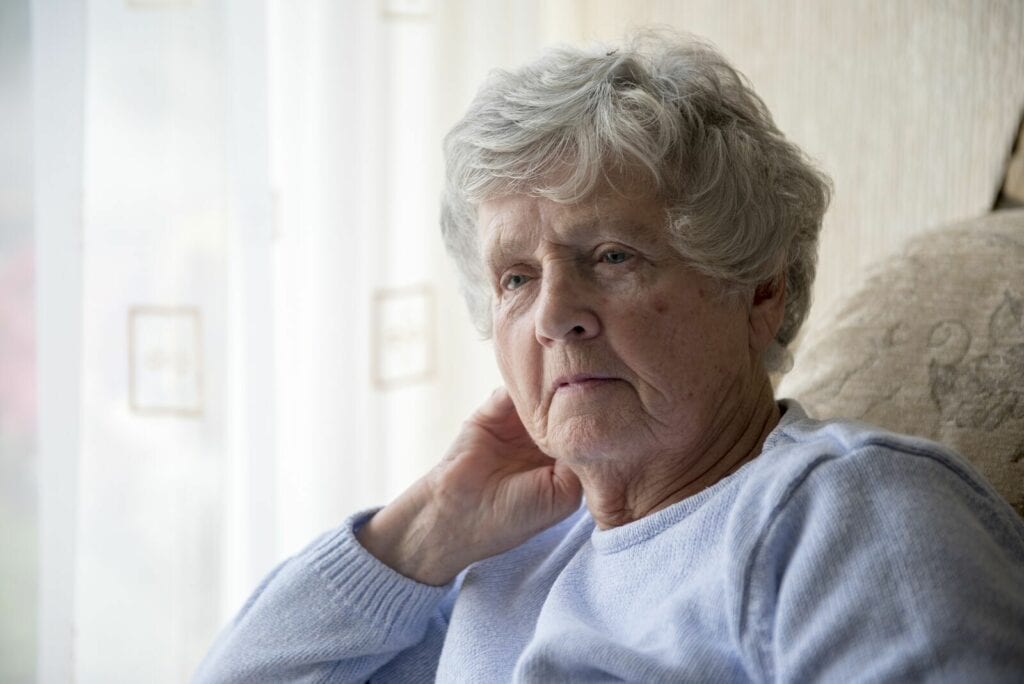 Most types of dementia are caused by incurable diseases and are not reversible. A few are caused by things like medication side effects, emotional problems, alcohol consumption, and kidney problems. When these underlying problems are treated, dementia goes away.

Some of the most common kinds of dementia are:

-Alzheimer’s Disease: Up to 80 percent of dementia cases are caused by Alzheimer’s disease. Early signs of dementia include being unable to remember recent events, names of people, and conversations they have had. As more cells in the brain die off, symptoms get progressively worse until the senior is entirely reliant on others for their care.

-Lewy Body Dementia: The symptoms of Lewy Body Dementia are similar to those of Alzheimer’s disease. However, the way the disease changes the brain is different because of the presence of protein clusters called Lewy Bodies.

-Parkinson’s Disease: Although Parkinson’s disease is a condition that affects motor control, in its advanced stages people often develop dementia. They may have trouble reasoning and experience hallucinations.

-Huntington’s Disease: Huntington’s disease usually strikes people when they are between the ages of 30 and 50. It is a genetic condition that causes mood changes, movement disorders, and cognitive decline.

-Pick’s Disease: This condition is also known as frontotemporal dementia. It tends to run in families and causes loss of inhibitions and compulsive behaviors as well as speech and memory problems.

-Vascular Dementia: This kind of dementia sometimes happens after a person has a stroke. It impairs the senior’s ability to think and affects movement.

What Elderly Care Can Do for Seniors with Dementia